In the true holiday spirit, our team members were asked to come up with a designer, artist, or architect (alive or past) that they would like to invite over for a holiday dinner. Some took a serious approach while others took a more light-hearted approach.  Grab a cup of your favorite holiday beverage and read on… Jennie Certified Designer and Renovations Project Manager I would invite Dorothy Draper. She’s a figure little known outside the design world but deserves more due to her enduring work. During the depression era, her vibrant, colorful and sometimes over-the-top style (referred to as Hollywood Regency) provided a ray of needed sunshine to many. Draper is also noteworthy for forming the first interior design firm in the county. Not familiar with her work? One of her most famous projects is just down the road in West Virginia. To this day The Greenbrier Resort remains an outstanding example of her exuberant, yet sophisticated taste. Paul Documentation Manager I would invite Imhotep, who was probably the first architect on record and is responsible for Djoser’s Step Pyramid at Saqqara. Not only was he an architect, but also a poet, physician, mathematician, astronomer, priest, and vizier to Kings. He would have amazing insights into what it was like to live in Egypt nearly five thousand years ago. He was also deified, and who wouldn’t want to have dinner with a god? Mary Junior Designer  I would invite the architect and designer, Alvar Aalto . I have always admired his connection of humanity to nature in his work. He often drew inspiration from birch and pine forests, which is shown through his use of indigenous materials, especially wood. He is famous for his ability to make wood do things never previously done, e.g., inventing bent plywood furniture. Jessica Creative Operations Director  If given the chance, I would invite Iris Apfel over for a holiday dinner, in part because she seems like the type of person that brings a party atmosphere with her wherever she goes, and she is probably one of the liveliest 100-year-olds around. Over the lifetime of her career she has delved into the textile industry, copywriting, interior design became a professor at age 90, and a model at age 97.  Needless to say, the topics of conversation and insight that could be gained from sharing one meal with her would be priceless.   Iris is truly inspiring and is a great example of how to live life to the fullest no matter what age.  She is an effervescent fashion icon, and if I can only be half as cool as her as I age, I would take that as a victory. Sabine President & CEO  I would invite Eric Satie. In my opinion, he is the purest of all music composers. His pieces are minimalistic and oh so delicate and stunningly beautiful. He is most well known for his three short, atmospheric piano solos called Gymnopedies. He doesn’t hurt that he was naughty and quite eccentric, in other words, the best dinner guest. Since one eccentric artist is not enough for a dinner party, we will add another. I am debating between Van Gogh, Rothko, and Michelangelo … In the end, I think Van Gogh would be the most interesting conversation. Really who else sees the sky this fascinating? Josh Office Manager & Resident ZERO I would without a doubt have to invite with my fingers crossed, William Patrick Corgan and his family to our Holiday fellowship. I have been a follower of his artistic contributions to the world for twenty-nine revolutions now. I’ve personally admired and been satisfied with his honesty, generosity, bravery, and vigilance, but most of all his generosity with his work and the rewards of it. He loves pets just like we do. Previous Article: The Tempest: Looking Back On 2021
Next Article Underutilized Spaces 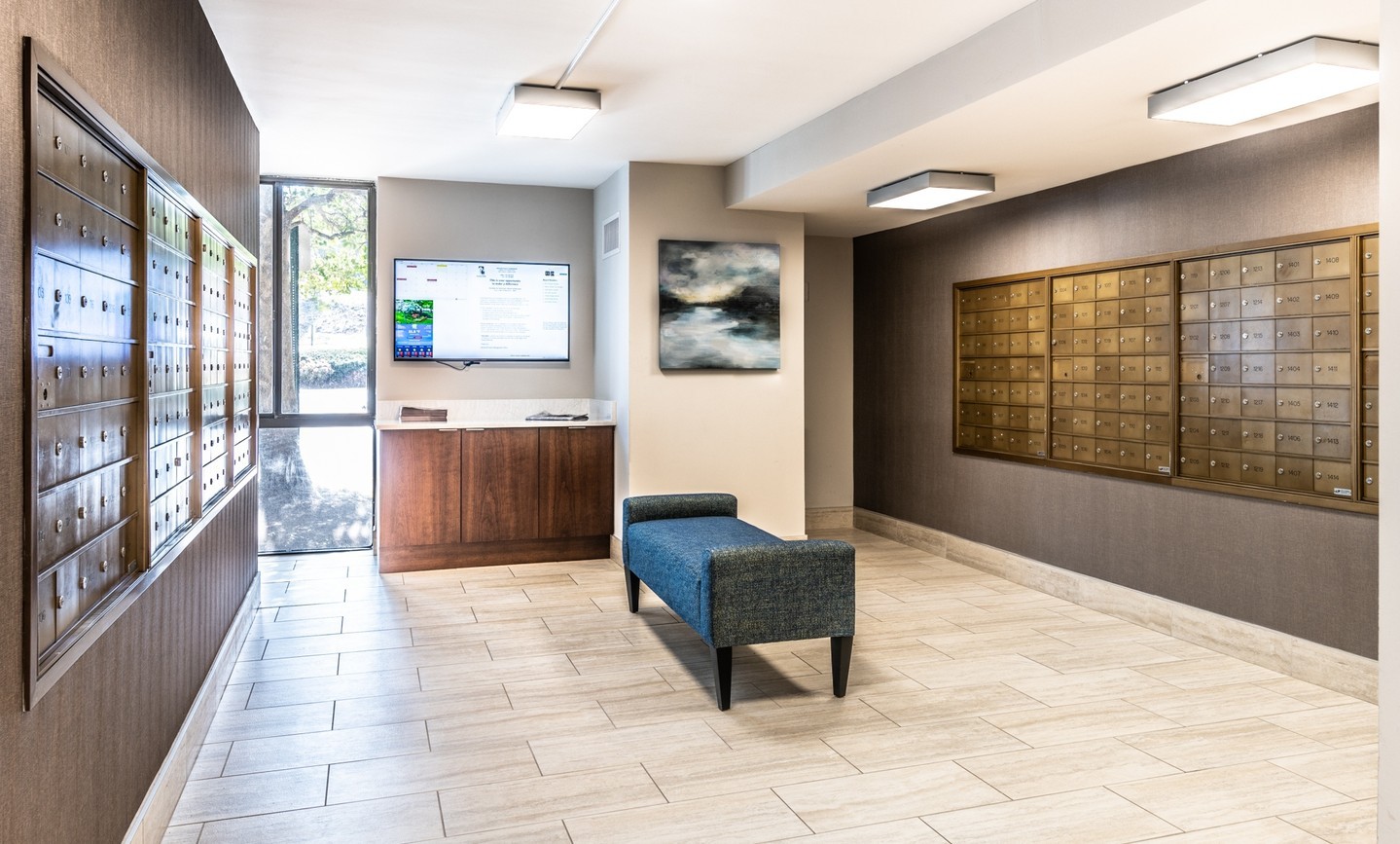 srainteriordesign
•
Follow
Worried the old antique brass mailboxes in your aging building won't work in a new design? Think again! We were able to blend old and new seamlessly at this renovation project in #FallsChurchVA
View on Instagram |
1/9 srainteriordesign
•
Follow
What does GenZ look for in multifamily housing? Hear straight from the horse's mouth in our new blog post. Link in bio.
View on Instagram |
2/9 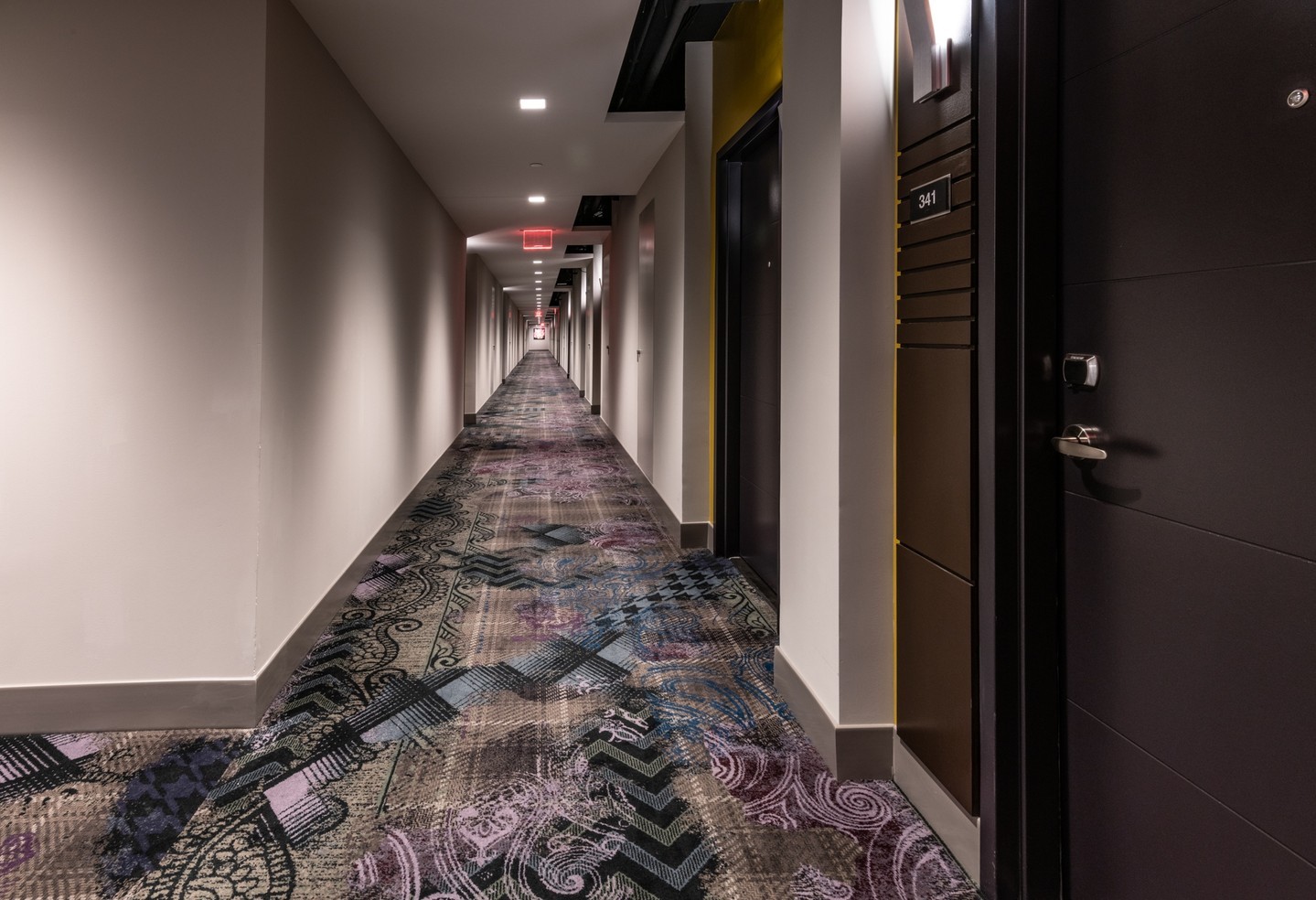 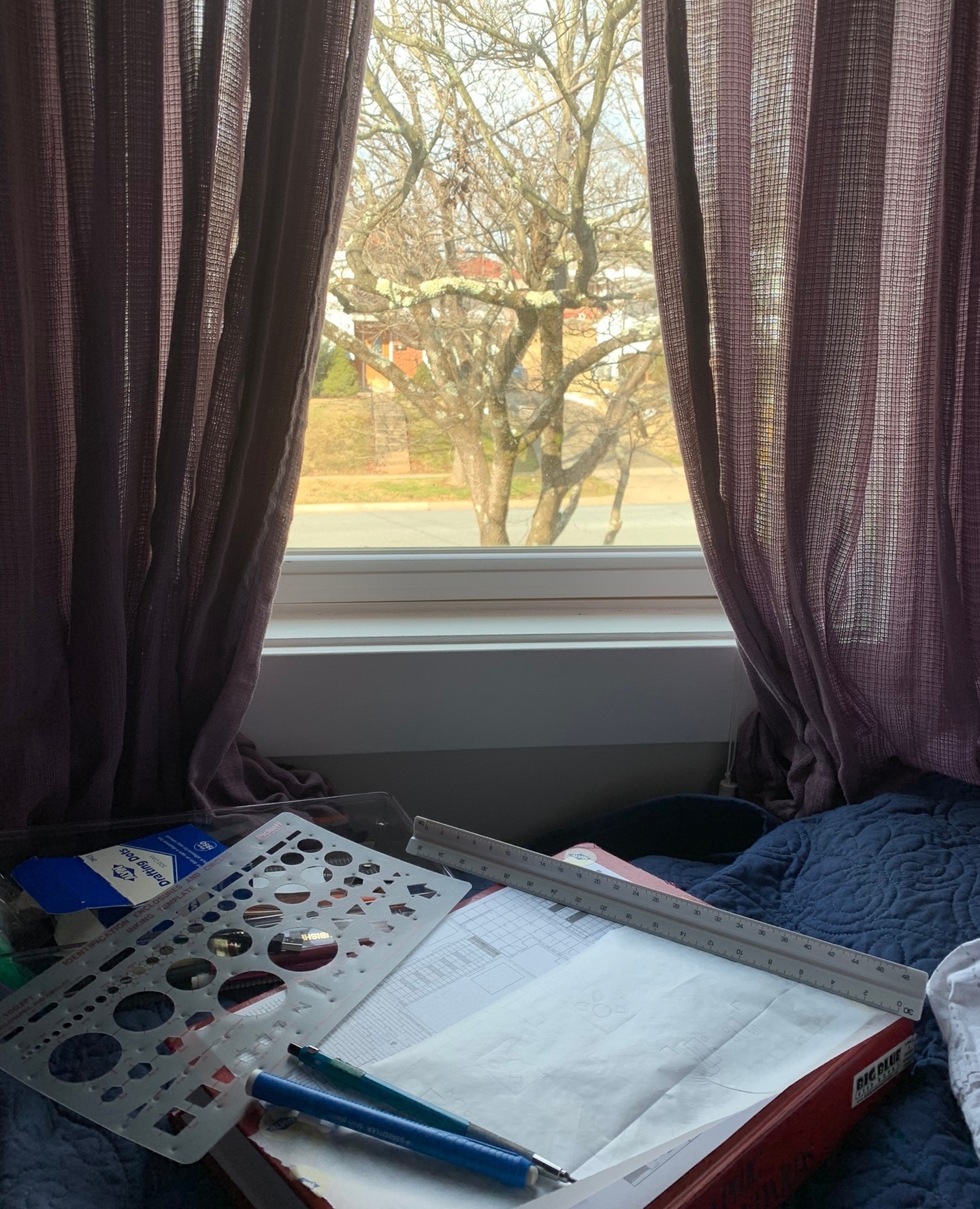 srainteriordesign
•
Follow
Floorplan sketching by window light. One of the benefits our designers take advantage of when working from home!
View on Instagram |
4/9 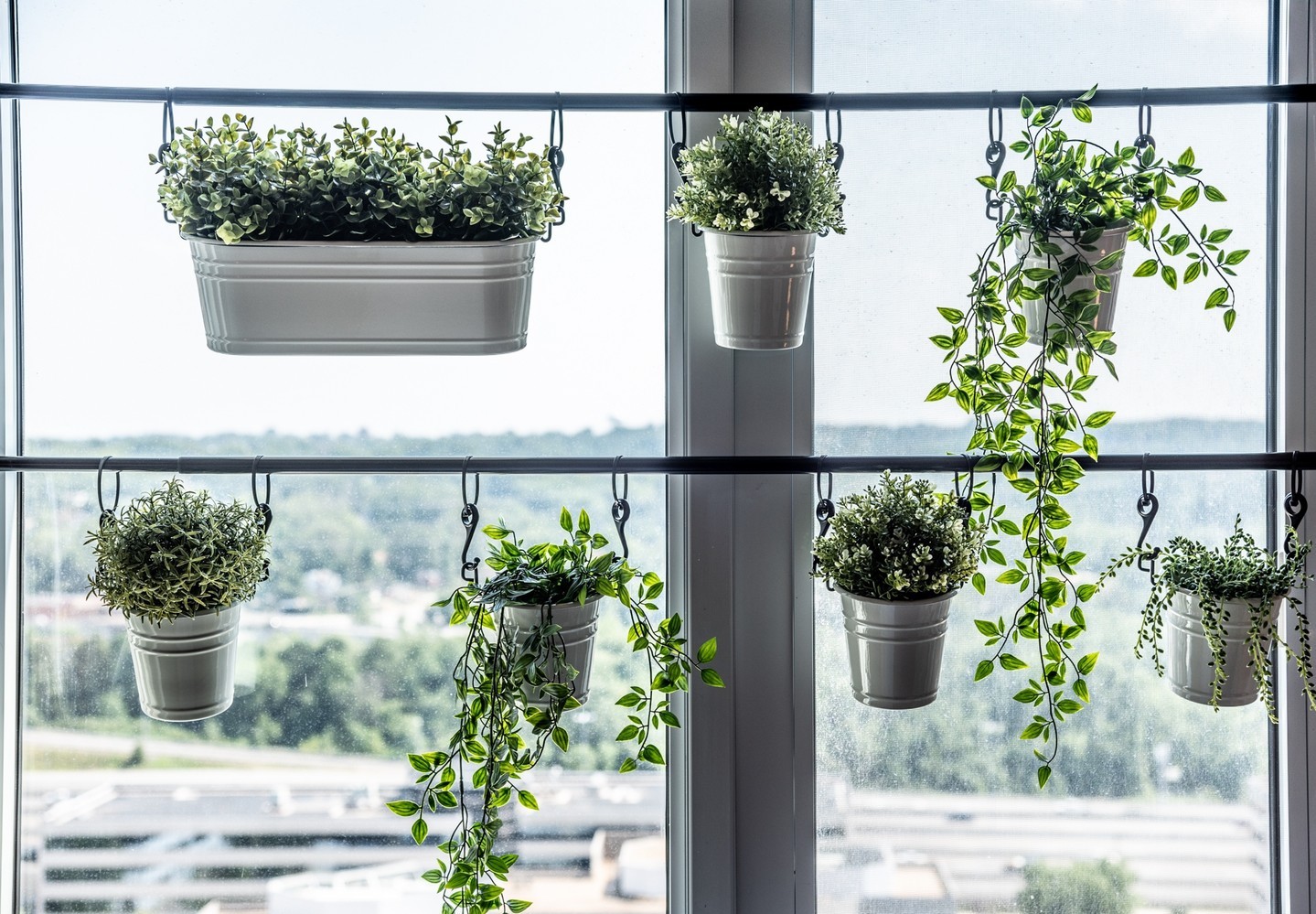 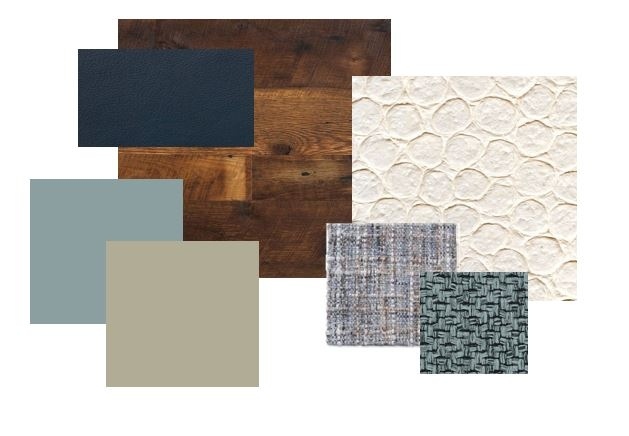 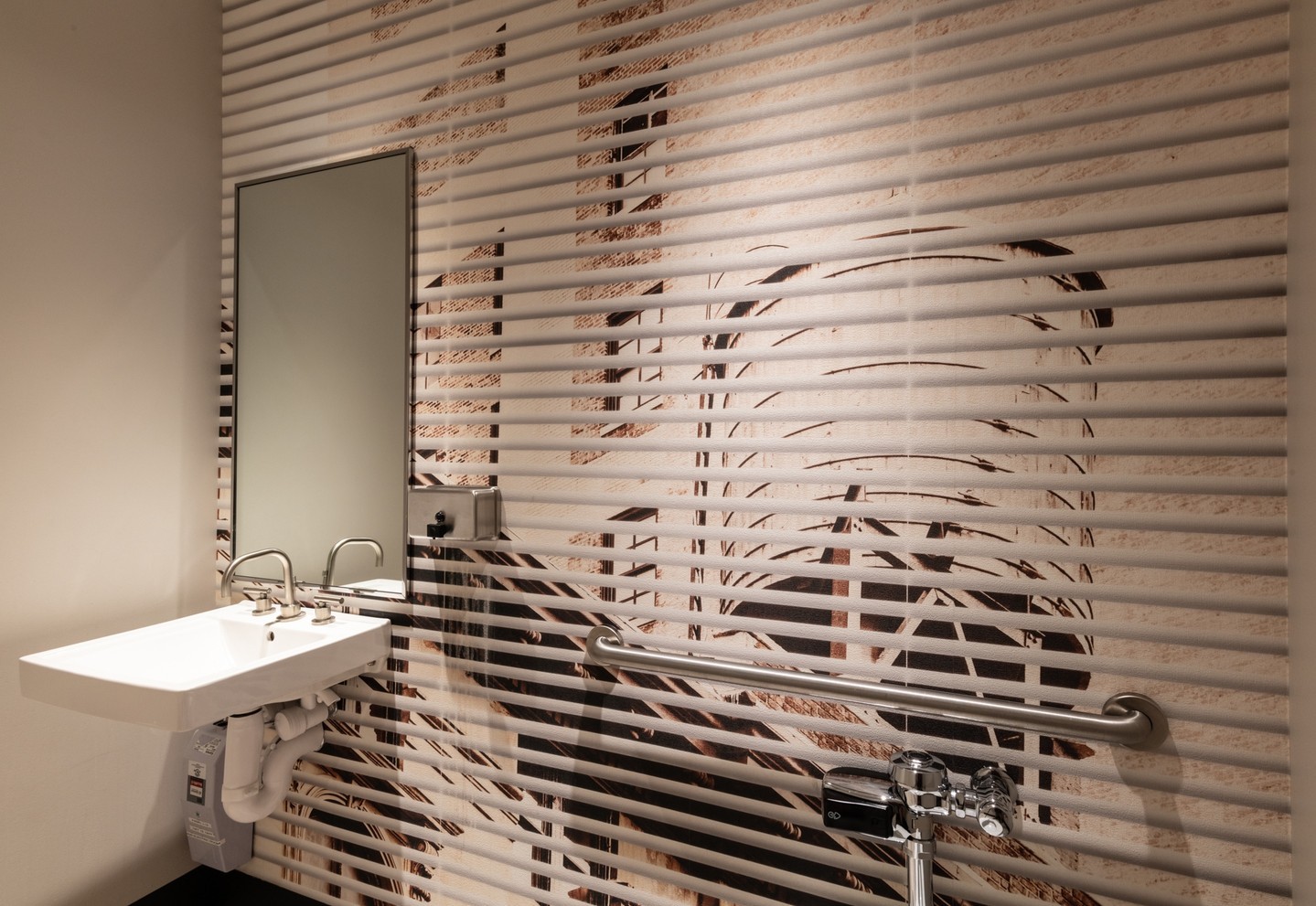 srainteriordesign
•
Follow
Read our latest blog post to see how SR/A makes the most of every square inch by creating "Wow" moments in unexpected places. Link in bio.
View on Instagram |
7/9 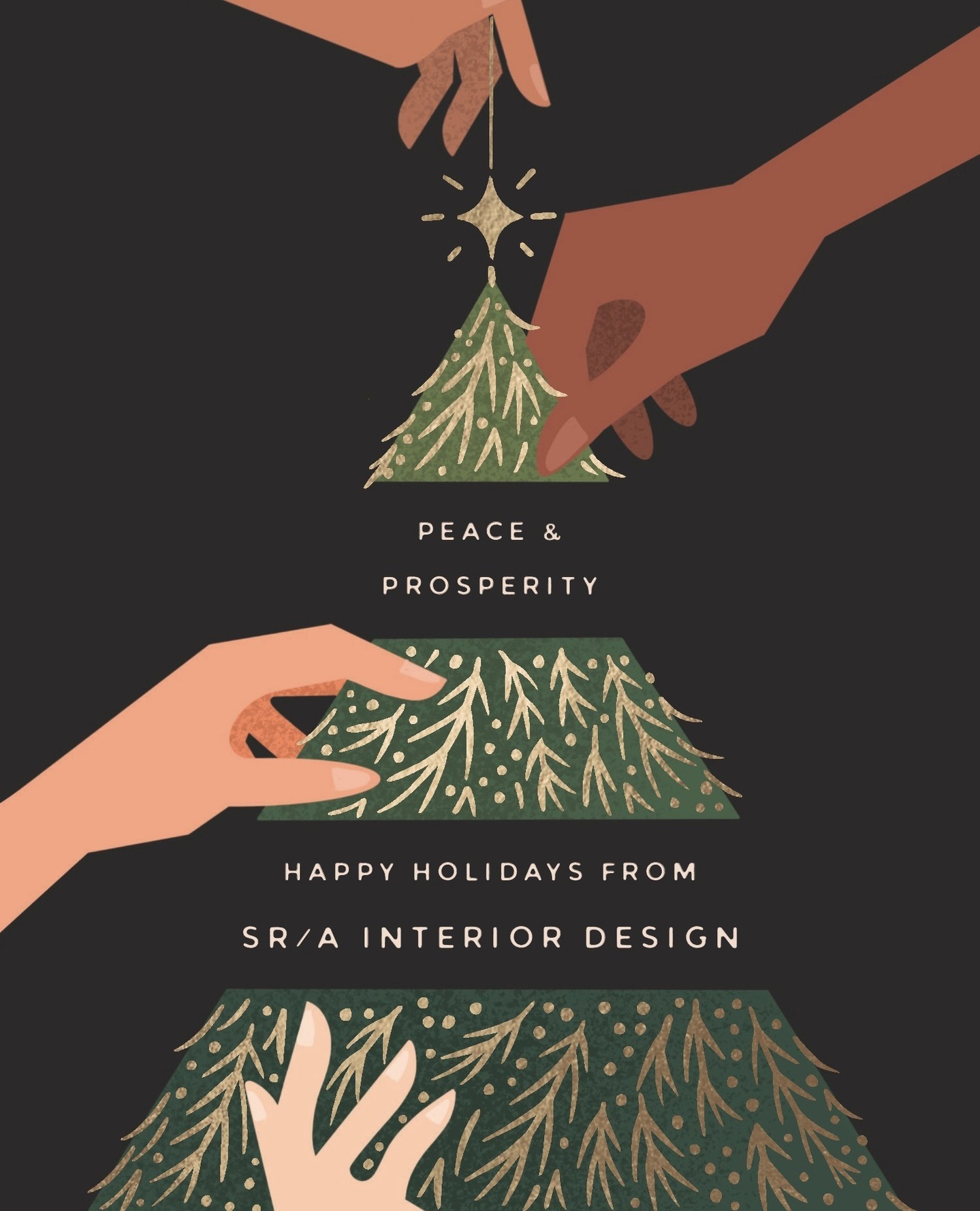 srainteriordesign
•
Follow
SR/A is closed for the holidays and will reopen on January 3. Happy Holidays and Happy New Year from our families to yours!
View on Instagram |
8/9 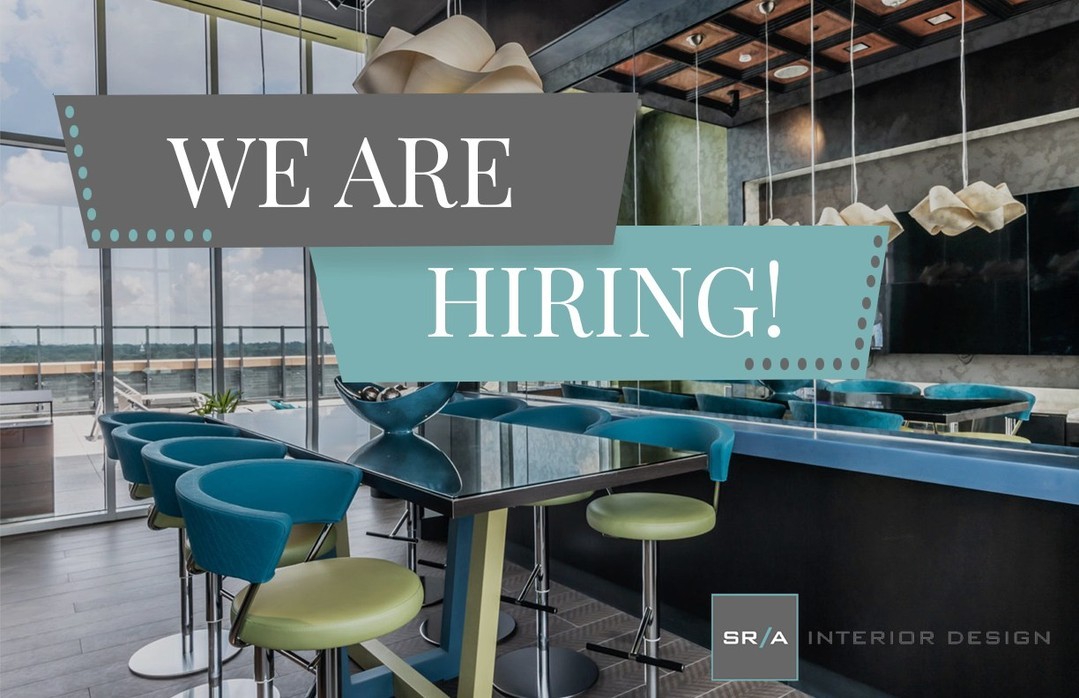 srainteriordesign
•
Follow
SR/A is growing and we're looking for qualified junior designers, staff designers and documentation specialists. Check out the CAREERS page on our website for full details.
View on Instagram |
9/9
View on Instagram